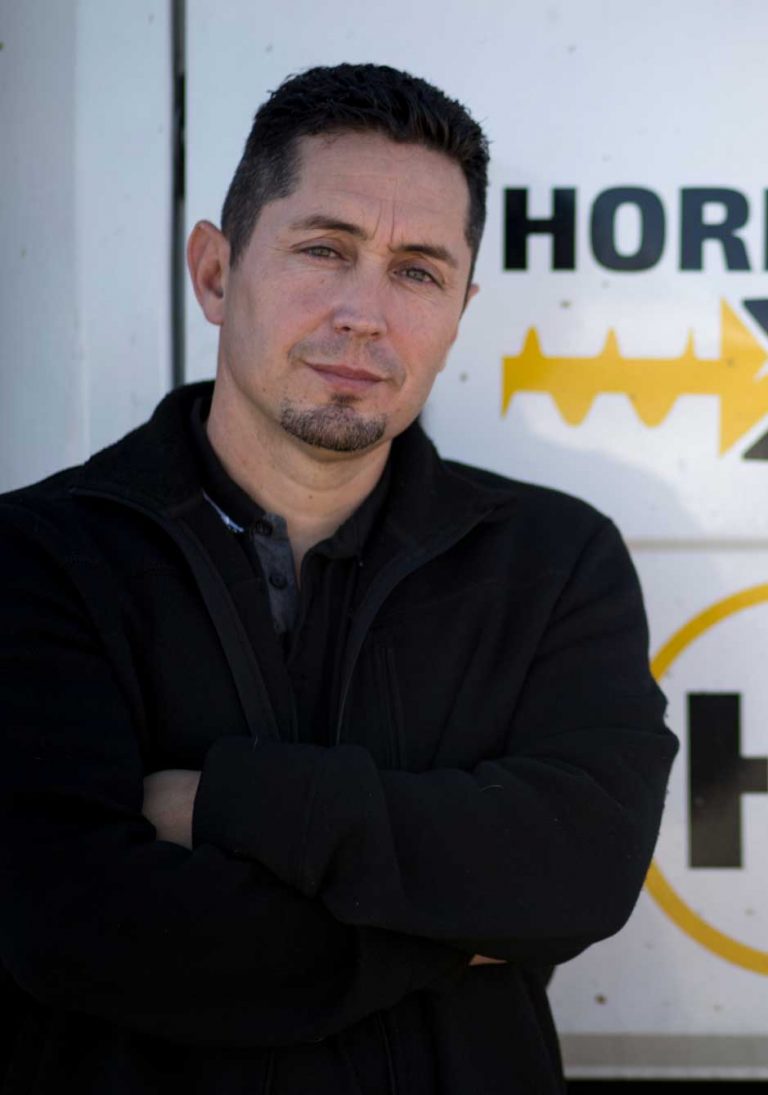 Ernie and Chris Romero believe in two things: making customers happy and having a strong family-relationship. The brothers have been accomplishing both of those with Arizona-based Horizontal Boring, a company they took over from their father and uncle in the middle of a recession. They jointly run the company, specializing in tunnel and auger boring, but have plenty of help from their family. In the seven years the brothers have owned the company, they’ve expanded the service area to most of the Southwestern U.S., have added services like directional drilling and opencut excavating, and the jobs have continued to get bigger. “We could limit ourselves to just the auger boring and tunneling, but to us, our customers have needs and we really would like to serve them where they don’t have to go elsewhere,” Ernie says. “We can handle boring for them, tunneling, trenching and the directional drilling. We’re here to serve them and give them what they need, and we really focus on that.”

Our decades of experience across multiple services has given us consistency and perspective. Our vast experience across multiple services gives us consistency and perspective. This allows us to oﬀer our customers solutions that realize their vision. In everything we do, HB’s mission is what sets us apart: To turn our clients constructions dreams into reality.

To realize “Our Vision” by turning our customers construction dreams into reality. Whether you are a project owner or a supplier or any party in between, you are a valued member of our team and will be respected as such. Through our commitment to teamwork, open communication, safe and quality work, we will exceed our clients expectations, resulting in long-term and referable customers.

To build a better tomorrow for our customers, our team members, our families, and our community.